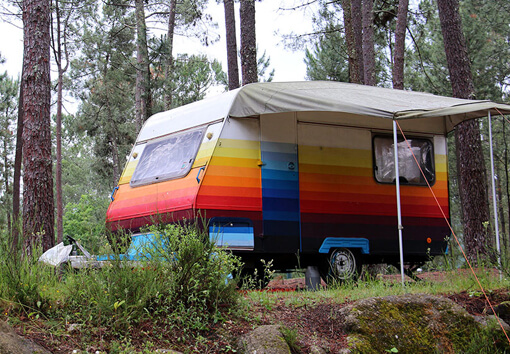 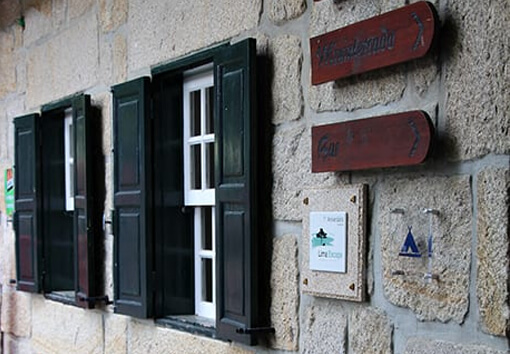 Ermida, Ponte da Barca, Northern Portugal 🇵🇹
Do you know that Peneda-Geres National Parc is making part of the World Network of Biosphere Reserves of the MAB UNESCO Programme which consists of a dynamic and interactive network of sites of excellence all around world. This Network includes 701 biosphere reserves in 124 countries including 21 transboundary sites (dates of November 2019).

Geres - (Xures) Transboundary Biosphere Reserve is located on the extreme west of the Iberian Peninsula. The hilly relief contains two major peaks: Nevosa, which climbs up 1,556 metres, and Fontefría, which reaches 1,559 metres. Successive mountain ranges include the Sierra del Xurés, Sierra do Quinxo and Santa Eufemia, which are encircled by tributaries of the River Lima (Limia). Other major rivers that traverse the biosphere reserve include the Vez, Homen and Cávado. The reserve’s natural landscape is divided into plains and inland valleys, the wide valley of the Lima River and steep slopes.

This Spain-Portugal Biosphere Reserve has a rich diversity in flora with 807 native and non-native taxa including a large number of Lusitanian and Iberian endemics.
Beautiful & Unique área which definitely worth visiting!! 💚💚💚
#escapetunature with #limaescape #ermida #pontedabarca ... See MoreSee Less

Share on FacebookShare on TwitterShare on Linked InShare by Email